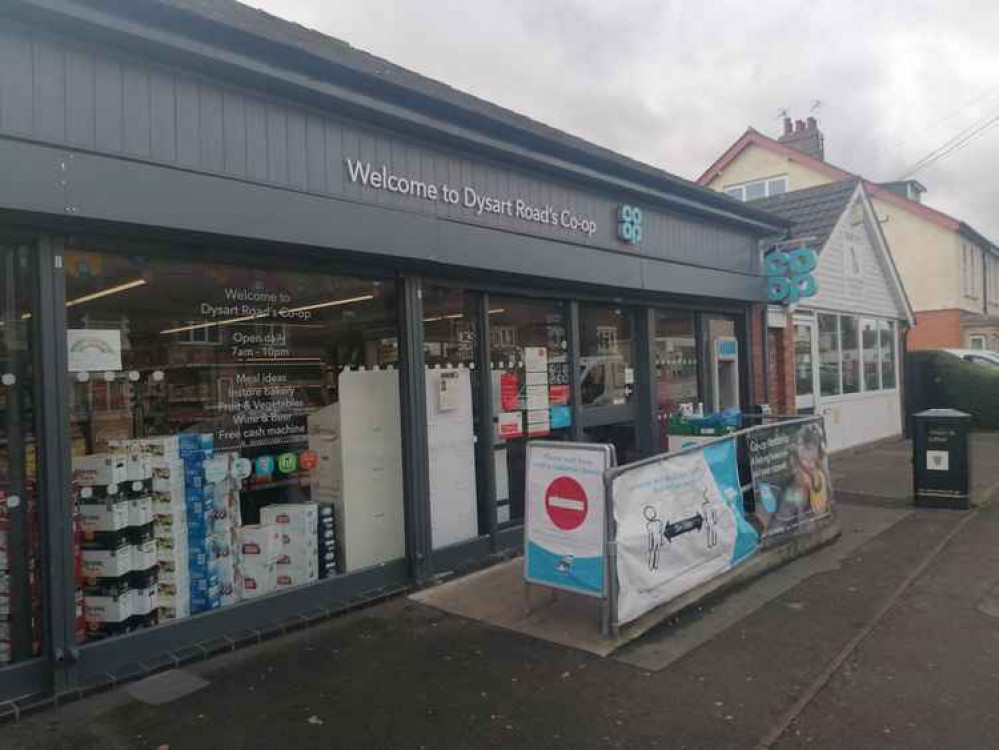 Downloading the new Co-op Membership app will not only help shoppers in the Grantham area make great savings, but also gives a boost to local causes in the town.

More than one million Co-op Members have now downloaded the app, which gives them extra value with in-store promotions and personalised special offers. They also receive 2p in every pound back into their personal Membership rewards balance when they buy own-brand groceries.

And all the while Members are enjoying the great benefits of the app, local causes are also benefiting. That's because the Co-op now also donates 2p in every pound spent on own-brand products to local grassroots projects.

Shoppers at Co-op stores in Grantham who download the app will be contributing to great local causes in the community.

One cause that has felt the benefit of Co-op's Local Community Fund is the Grantham branch of Parkinson's UK, which not only helps those who have the condition, but also their carers and significant others.

Grantham branch chairman Raymond Flack says the funding that the group has received from the Co-op has been used to pay for group activities including dances, annual dinners, talks, outings and physio sessions.

Hiring out premises for these physio sessions is vitally important, Raymond adds, as it's well known that exercise has a significant positive impact on those with Parkinson's. As such, this funding has been invaluable.

Since 2016, Co-op have donated over £70 million to 21,000 local causes, and the programme refresh has seen the amount Co-op donates to local causes double.

And if that's not good news enough, you might like to know that around 250,000 Members have bagged a free Co-op Irresistible 100g Fairtrade chocolate bar during launch week. Scalini Prosecco 75cl was also offered at a special Member price of just £5 during that week.

Greg Hutchison, Co-op's Director of Membership & Personalisation, said: "Co-op is committed to creating value for our Members and communities, and with the refresh of our Membership programme and launch of our digital app we are now able to do even more of this.

"We're delighted to be able to reward our Members for their loyalty and to double the amount we give to local causes to support the vital work they carry out in communities during this unprecedented and challenging time."

More information about the benefits of Co-op Membership is available by visiting the Co-op website. 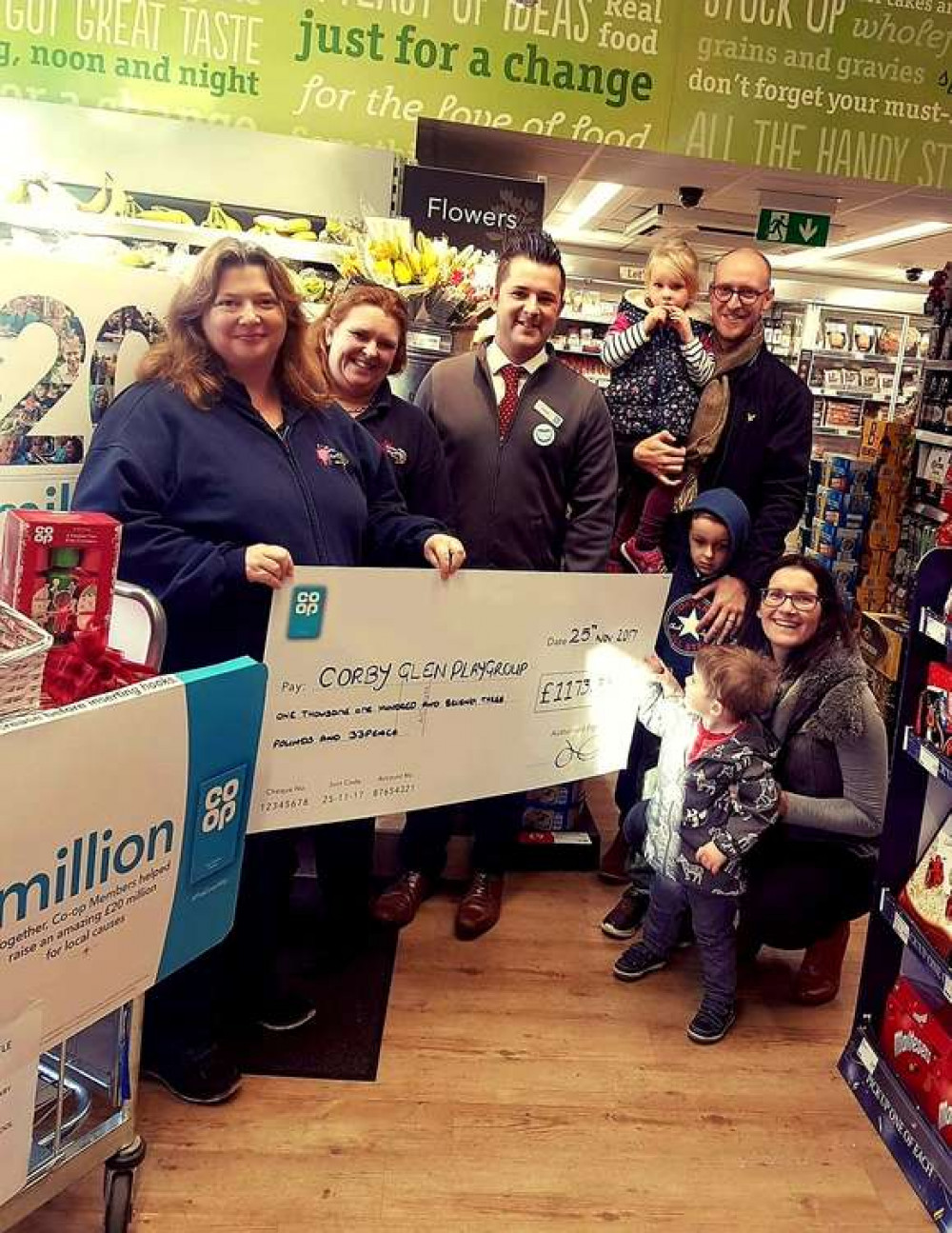 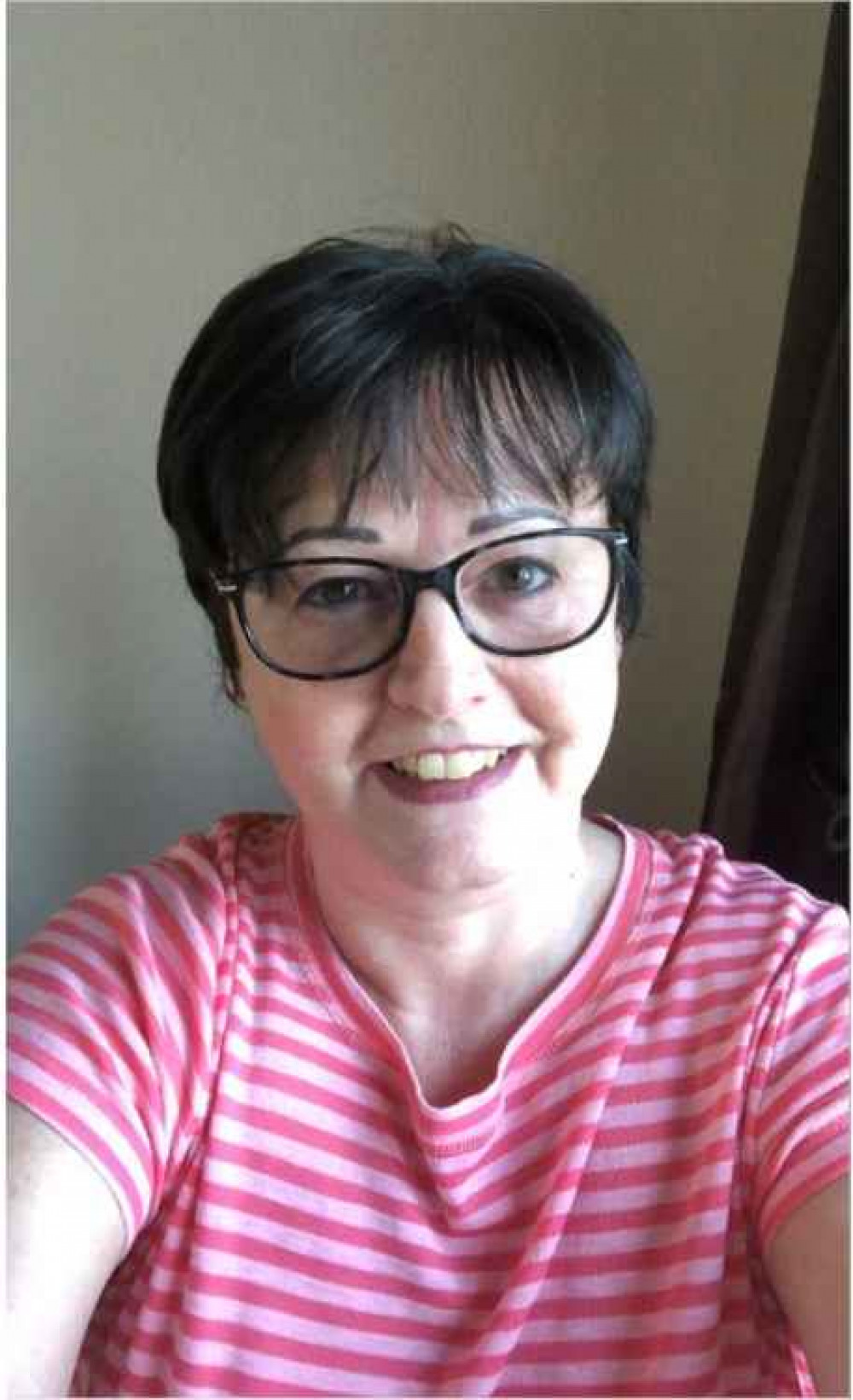