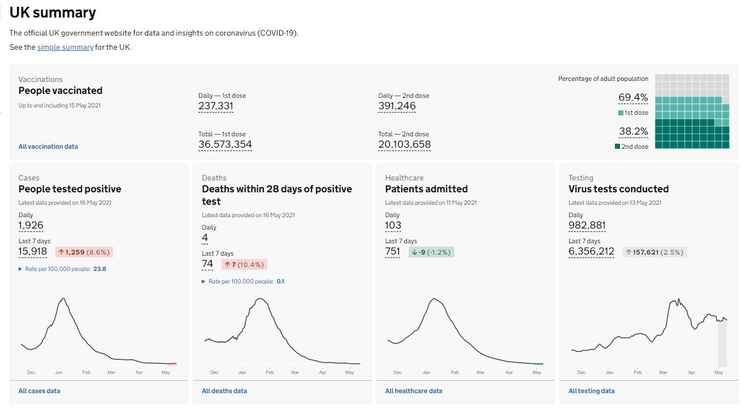 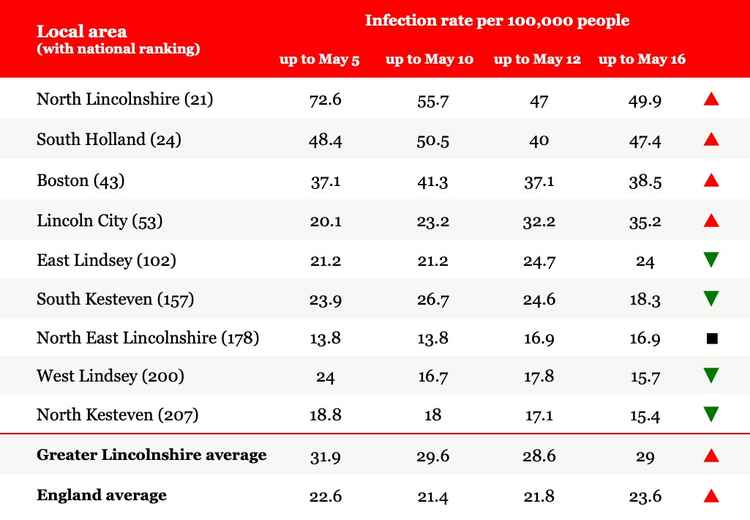 South Kesteven has recorded a plunge in its 7-day infection rate after just three cases over the weekend.

The district also recorded yet another day without a single death, with the last almost 5 weeks ago.

Whilst the figures fluctuate, the latest figures remain among the lowest since last year and around a twentieth of figures earlier in the year when the weekly rate exceeded 400 cases per 100,000.

Overall, South Kesteven has seen 7608 recorded cases since the start of the pandemic- which is about one for every 20 residents.

The number of deaths has remained at 266 for more than a month. This means that around one-in-600 residents have died within 28 days of a positive test since the pandemic started, which compares with an England average of one-in-500.

Overall, there were no COVID-related deaths recorded last week in Greater Lincolnshire, with 307 cases – a slight drop on the previous week.

The government's COVID-19 dashboard over the weekend recorded 50 new cases in Lincolnshire, 11 in North Lincolnshire and eight in North East Lincolnshire.

However, the numbers mean there has only been a 0.9% drop in cases week-on-week.

No deaths were registered at the weekend, leaving the weekly total at zero. These figures include deaths both in and out of hospitals, as well as residents in hospitals outside the county.

NHS England have stopped reporting hospital deaths at weekends, meaning the latest figures from May 14, show 1,305 deaths have been recorded since the start of the pandemic – the seventh day without a hospital death in a Greater Lincolnshire hospital.

Since last Wednesday, Greater Lincolnshire's infection rates have risen slightly but remain stable at around the 30 per 100,000 of the population.

England has seen an infection rate increase due to large outbreaks of the Indian coronavirus variant, which has also been found in a handful of cases in Lincolnshire.

North Lincolnshire, South Holland, Boston and Lincoln have all seen increases in their rates since Wednesday, North East Lincolnshire has remained at the same level and the other districts have seen decreases.

North Kesteven now has the lowest infection rate in our region, with North Lincolnshire having the highest.

In national news, pubs, bars, restaurants, and other hospitality venues are able to reopen indoors as the easing of the coronavirus lockdown continues from Monday, May 17.

This is part of the government's roadmap, which is moving onto step three of four, ahead of all restrictions being lifted on June 21.

The UK has "increasing confidence" that COVID-19 vaccines work against the Indian variant of the virus, the health secretary has said. Scientists believe that the variant is more transmissible and cases of it nearly tripled to 1,313 in the past week in England. In Friday's Downing Street Press Conference, Prime Minister Boris Johnson said: "I have to level with you that this new variant could pose a serious disruption to our progress, and could make it more difficult to move to step four in June, and I must stress that we will do whatever it takes to keep the public safe." Coronavirus data for Greater Lincolnshire on Sunday, May 16

307 from North Lincolnshire (no change)

268 from North East Lincolnshire (no change)

JMP Solicitors of Grantham: Considering divorce during the pandemic? Here's what you need to now 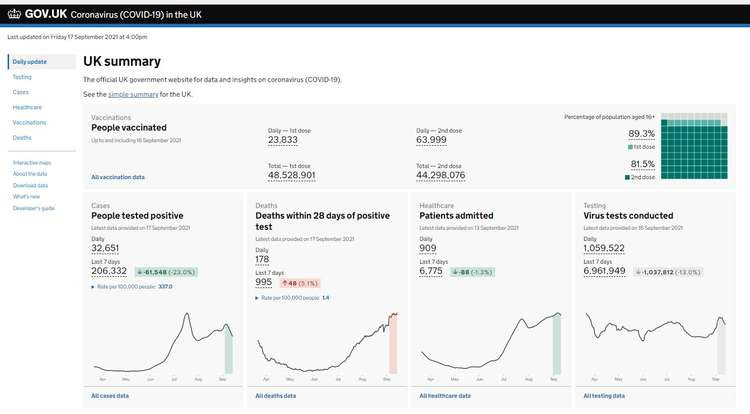 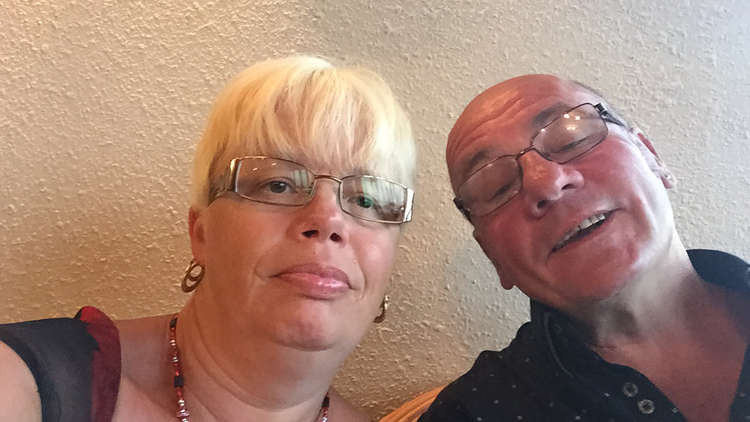